Available on Regatta Saturday with a limited number of tickets available to purchase in advance.

The Redgrave Bar is named after Great Britain’s greatest rowing Olympian, Sir Steve Redgrave CBE. Having set out to win three Olympic Gold Medals at the beginning of his career, Steve went on to win an incredible five golds in five successive Olympic Games, from 1984 to 2000. Since retiring from competitive sport, Steve hasn’t broken the habit of exceeding his targets. We support Steve’s chosen charity, the Marlow Rowing Club Presidents Fund.

This fabulous area is available for private hire through the week, but Saturday is party day and you can book tickets to enjoy your time by the river in this exclusive bar. Why not go for that little extra something and reserve a table or day bed for your group by calling the Regatta Team on 01628 499988. With fantastic views of the racing, a private bar and toilets, plus complimentary access to the Barn Bar, you and your group will have an amazing day.

What's included with your Saturday ticket: 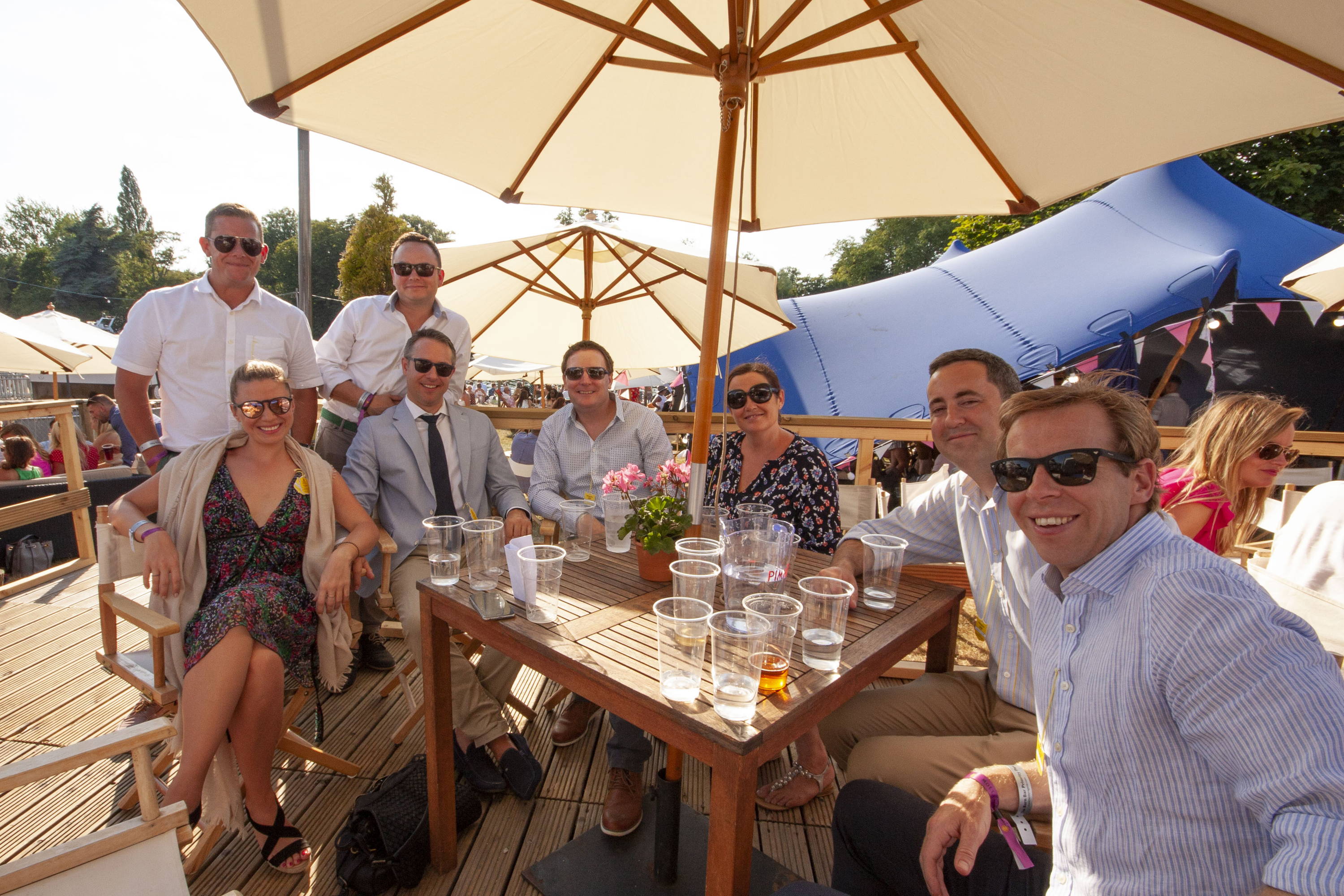 BOOK TICKETS FOR THE REDGRAVE BAR
×